Morocco Round Trips will organize a tour to your wishes. And with our knowledge of the country we give you the best travel experience in Morocco.

There is much to do and to see in Morocco.

You can start a tour in any of the bigger cities. We offer tours from Marrakech, Fès, Rabat, Tanger and Casablanca. If you want to do a city trip or a round tour; we can make it happen for you. Morocco Round Trips offers standard tours and Day trips as well as Customized trips, specially designed to your wishes.

When you travel around Morocco you will see this: it is a country of contrast. The landscape is very divers, but there is also contrast visable in building style and culture. From the snowy tops of the Atlas mountains tot huge sand dunes, lovely cedar forests and breezy beach towns. Argan plantations but also lush fruit plantations.  But you will also see tiny, busy streets in the souks, palaces and clay houses in almost empty streets.

The use of language is also divers. In Morocco they speak standard Modern Arab in most cities, but 60-80 percent of the people (also) speak Amazigh (Berber).  French is still the second or third language for most Moroccans. You will be amazed that most people also speak Spanish and in the big cities and tourist places you can talk English in most shops and restaurants. The Moroccan kitchen has Berber, Arab, Moorish and Saharan influences. The Koran sets the rules, so no pork, but beef, lam, goat and chicken, pigeon and fish are used. Moroccans are very hospitable. It is not uncommon you will be invited by a local for some mint tea.

Marrakech is truly the city of entertainment in Morocco. In the center of Marrakech is a square; Djemaa el Fna, the hart of this city. This  square is a UNESCO World Heritage Site, since 2001.  Surrounded by a big souk this square is always busy, but at the end of the afternoon a lot of locals come out too.  It is an operating point for entertainers such as acrobats, drummers, dancers, pipe musicians, comedians and storytellers. There’s plenty of choice for meals, including the Djemaa el Fna food stalls, many inexpensive cafe-restaurants and a number of up-market palace-restaurants that offer Morocco’s traditional cuisine at its very best.

If you want to enjoy a lush garden we advise you to see Jardin Marjorelle. A beautiful garden created by the French artist Jacques Marjorelle and then taken care off by Yves Saint Laurent until his death. This peaceful spot in the ville nouvelle, contains botanic and exotic plants brought from all over the world, with dominating indigo blue to paint the wall. Explore this mystical city at your leisure, and relax with our optional activity. Another highlight is the Bahia Palace. This is build in a Andulsian- Moorish style and had lovely mozaique floors, flower pattern doors and garden full of orange trees. 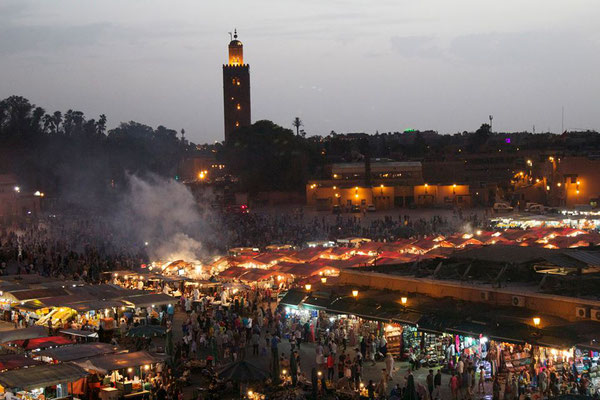 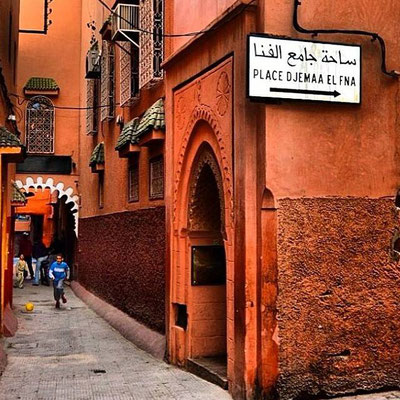 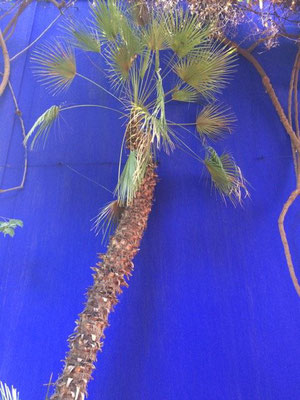 The Sahara is the world’s largest desert. Only a small part of the Sahara is fertile and it is here that corn, dates and other fruits grow. These parts are fed by underground rivers and oases. The Sahara can be an inspirational experience at night, with the air being crisp, clean and clear and the stars being so close you can almost touch them. The Sahara desert stretches across much of North Africa covering over 9,000,000 square kilometers (roughly the size of the United States). In fact, the Sahara covers some 30% of the entire African continent. It is the hottest place in the world with summer temperatures that often exceeds 57 degrees Celsius. It has an annual rainfall of 0 – 25 millimeters and is very windy with windstorms sweeping the sand up to heights of 1000 meters and moving the sand dunes constantly. 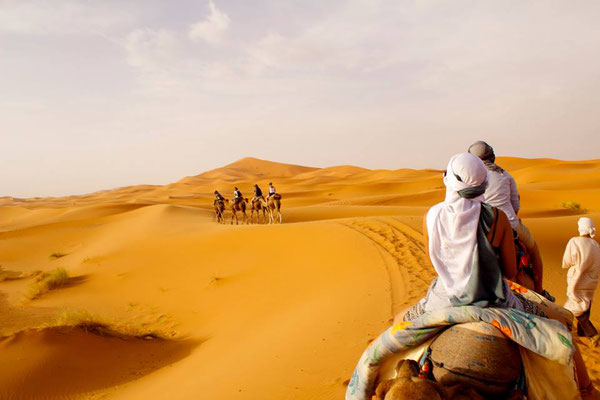 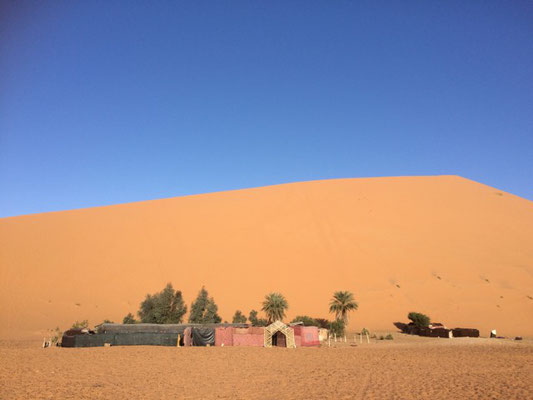 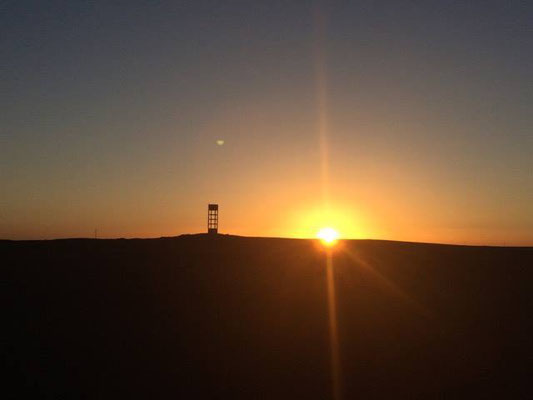 Morocco’s own special home of film, Ouarzazate lies in a valley at the foot of the Atlas Mountains. Most of its visitors are tourists who are making their way to the Sahara Desert. Most visitors find that on first glance, Ouarzazate is not all that spectacular. Apart from its desert-like setting and pretty designed architectural layout, it would seem to have very little to offer. But a scenic daytrip to the surrounding areas will soon have you entertained as you visit ruins of ancient Kasbahs, date plantations and remote villages. Once you’re done seeing the older sights of the city, you may as well head to your accommodation where you will likely be treated to traditional Moroccan food as well as a display of Moroccan singing and dancing as a group of women in traditional garb entertain the guests. 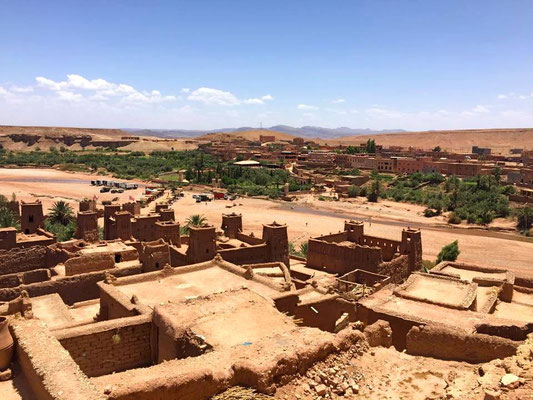 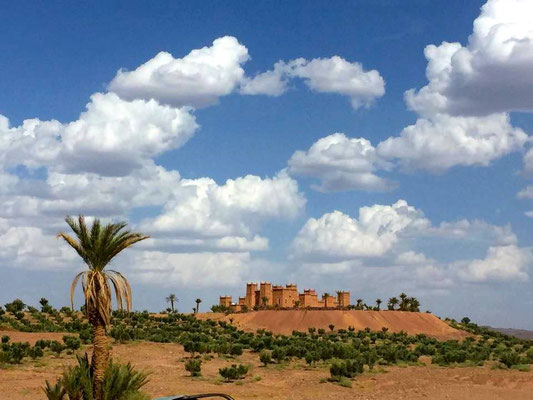 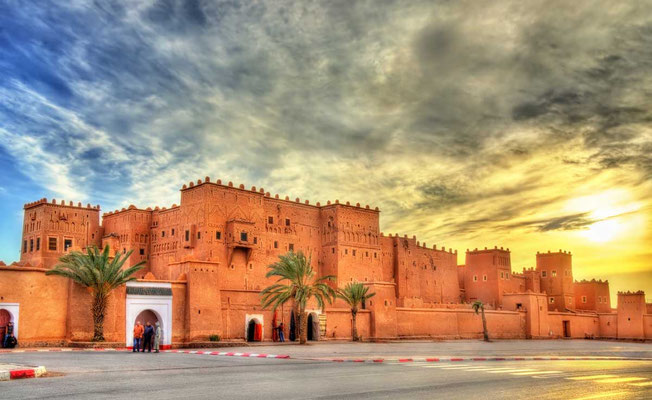 Essaouira is a delightful destination in Morocco. Filled with history, boasting a variety of activities and offering a break from the hustle and bustle of life, Essaouira is a tourist hotspot. The area of Essaouira has evidence of occupation extending back to prehistoric times. The Medina of Essaouira, which was once known as Mogador in the 18th Century, has been declared a UNESCO World Heritage Site. Amongst the historical attractions are the ramparts of Essaouira. 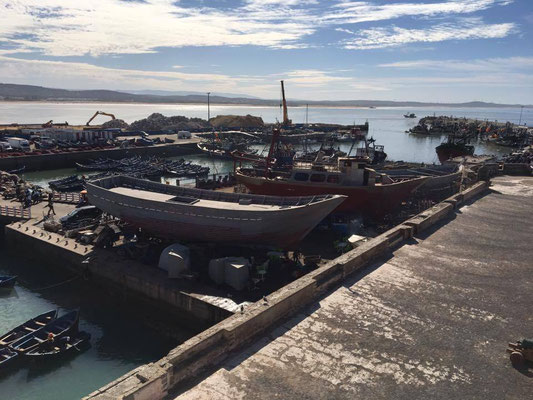 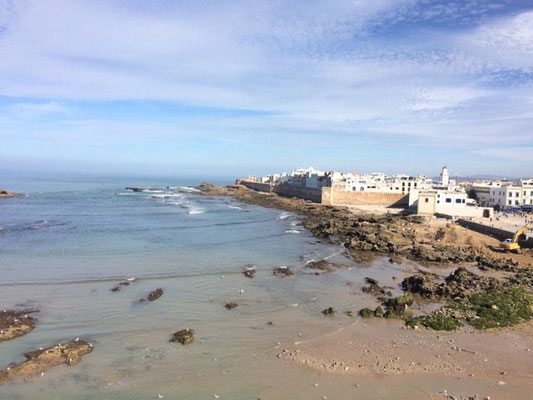 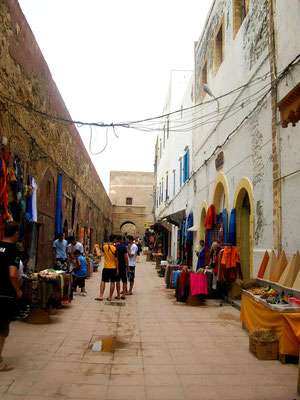 Also known as Casa or Dar el Baida, Casablanca is essentially the capital of Morocco. Any European citizen or traveler will feel immediately at home here and will have an almost instinctive understanding of the life here. There are plenty of hotels in and around Casablanca. Regardless of the size of your budget, you can find a superb place to enjoy a meal in this vibrant city. 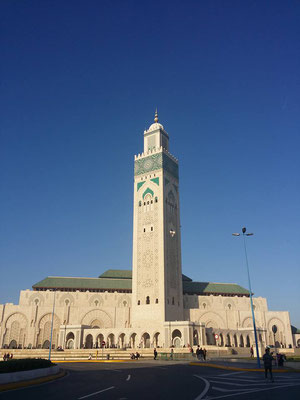 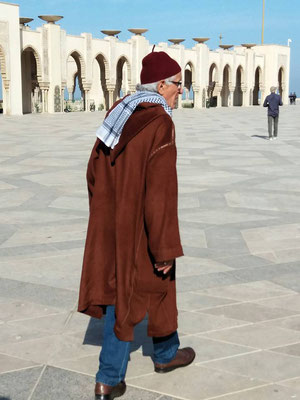 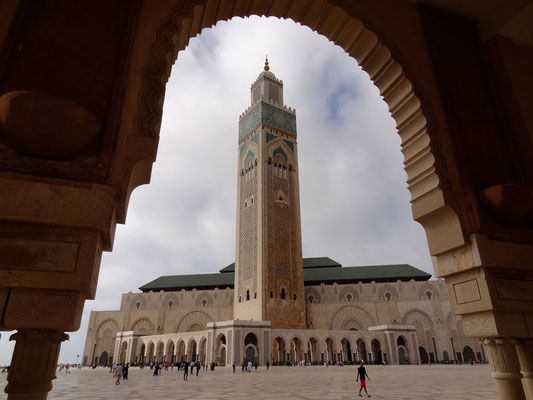 Rabat is home to the Moroccan government as well as a hub of traditional cuisine and architecture and much more. Rabat is the second biggest city after Casablanca. It is famous for its many historical monuments, luxurious carpets and rich embroidered goods. 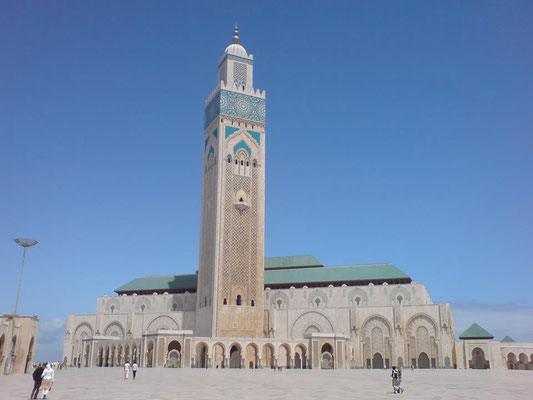 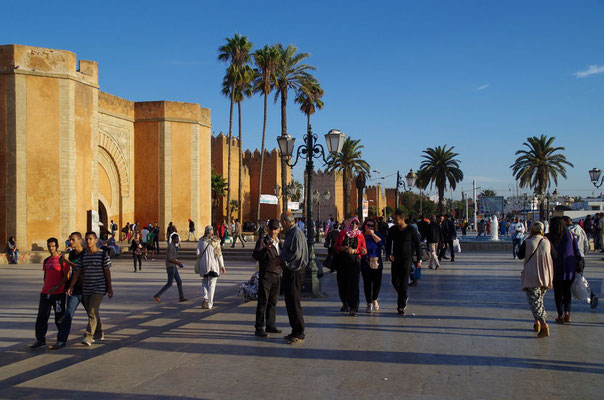 Cultural Capital of the country, the oldest of the imperial cities with the Bali Medina declared a World Heritage Site by UNESCO in 1981. It is considered the largest medieval pedestrian area that currently exists in the world and the gates and walls around you enhance your magnificence. It is one of the four imperial cities named along to Marrakesh, Meknes and Rabat. Fès in Morocco is considered as the cultural and religious center of the country. Its university, famous for the study of Arabic and the Muslim religion make a point of passage of a large number of Moroccan students. 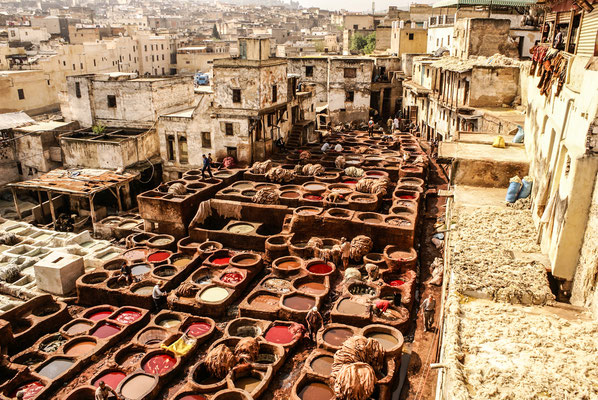 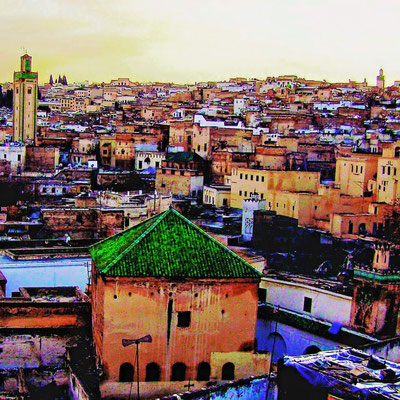 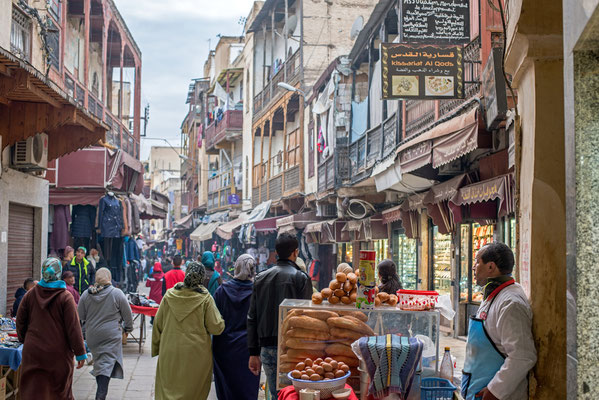